Responding to Clark & Clark Through Art 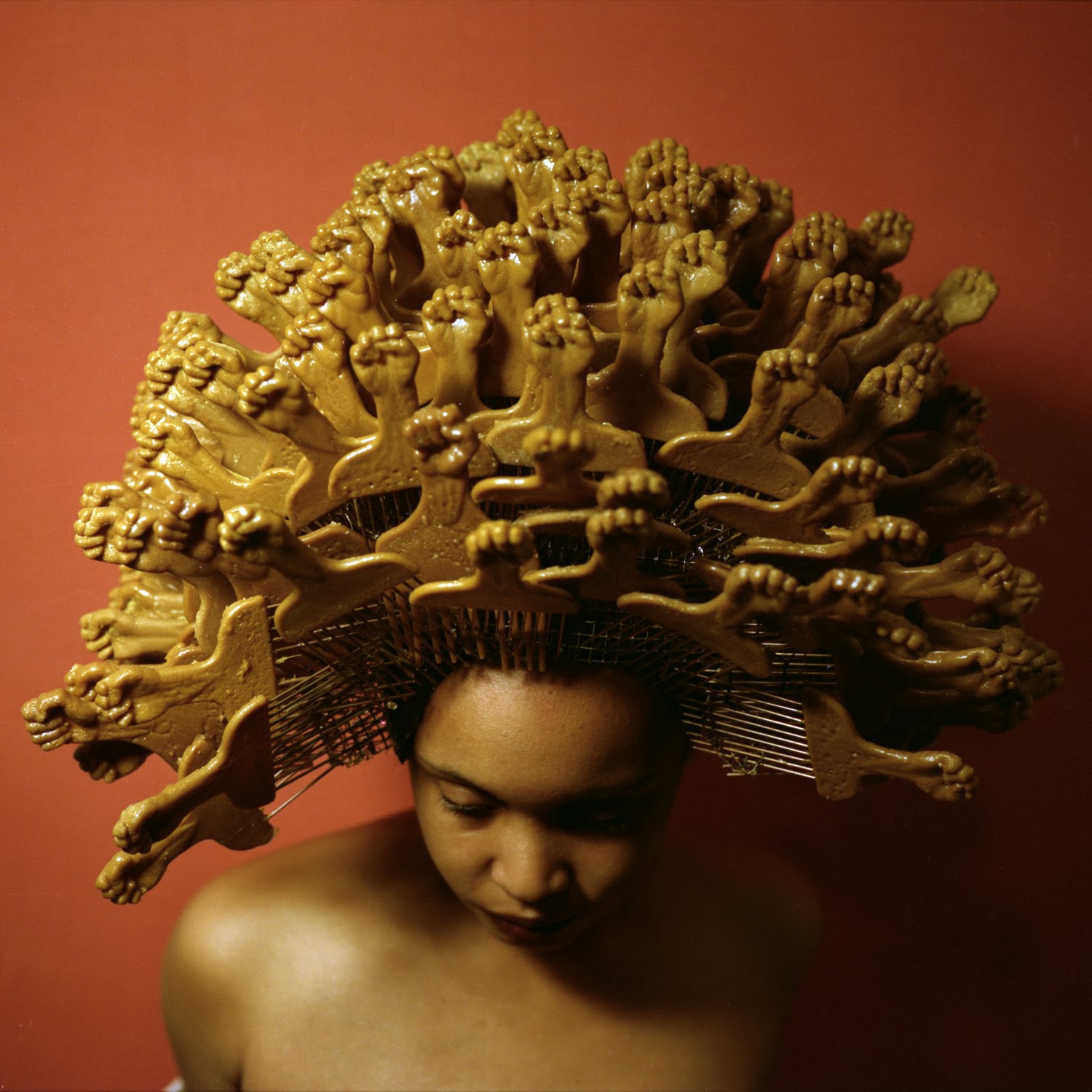 Like many young black girls, visual artist Lauren Kelley played with blonde, blue-eyed dolls growing up. With an MFA from The School of the Art Institute of Chicago, she most recently has begun using brown-skinned dolls in her art, playing a grownup version of a childhood dollhouse. Her stop motion film Big Gurl features black dolls in situations that touch on the intersections of gender and race. The animated film earned Kelley a fellowship at the Museum of Fine Arts’ Core program, and the prestigious Altoids Award from New York’s New Museum.

Kelley explains the significance of her work best: “Animating brown and plastic figures, I’m exploring a specific history when 1940s and ‘50s social science attempted to address the psychological damage that racial injustice had on dark skin people. ‘The Doll Tests’ were a series of studies that observed black children while playing with dark and light dolls. The subjects of this study were observed gravitating to toys they felt more akin to. The results from these tests exposed the workings of an inferiority complex amongst the majority of the people tested….In 2004 social progress was reassess [sic] when the test was conducted again. Interestingly, present day results were starkly similar to a time of de jure inequalities.”

Many of the blogs on this website are written by students of Melissa Harris-Perry at Tulane University.