The Real Victims of the Atlanta Cheating Scandal 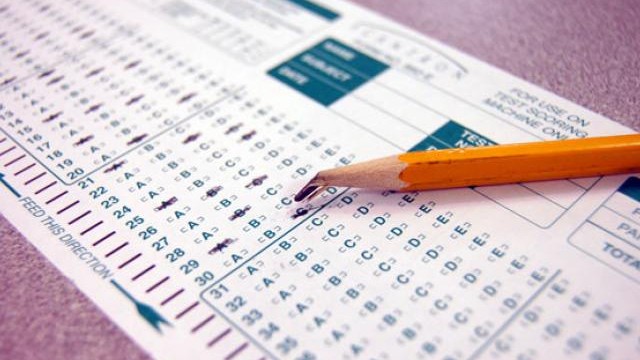 In the wake of the Atlanta cheating scandal, most of the public debate has focused on sussing out culprits. A grand jury indictment blames classroom teachers and the former superintendent, Beverly Hall, for allegedly manipulating student test scores and then accepting bonus money based on the rigged results. Some pundits also finger the nation’s leaders, particularly U.S. Secretary of Education Arne Duncan, for inflating the importance of standardized tests. Others have even argued that a lack of school choice or increased taxes are to blame for the mess in Atlanta. In many cases, the accusations reflect little more than the political predispositions and biases of the accusers.

The situation in Atlanta should indeed prompt national reflection on what — or who — led the city’s school system into such a painful morass. And it should also cause us to reconsider whether we have put too much weight on test scores when deciding which students to promote or retain, which teachers to hire or fire, and which schools to expand or close. Last month in The Atlantic, I argued that decisions about whether to close schools should be based on a more holistic set of measures than test scores.

But in our desire to assign blame, I worry we have lost sight of an equally important goal: protecting the victims.

In the most literal sense, the victims of this scandal are the Atlanta schoolchildren whose school system failed them in more ways than one. But in a broader sense, the victims are low-income students across the country and their overwhelmingly hard-working, right-minded teachers. These two groups have been unfairly stereotyped for generations; and the Atlanta debacle adds fuel to the fire for those who wrongly view poor children of color as somehow deficient or unintelligent and their teachers as lazy or sub par.

While we debate the merits and vices of high-stakes testing, I hope we also consider how our political narratives — on all sides — can deny agency and credibility to some of our most vulnerable families and dedicated public servants. No matter who or what is at fault in Atlanta, the vast majority of our teachers will remain honest professionals and the vast majority of our schoolchildren, including those who come from impoverished, neglected communities, will remain capable of learning at astonishing levels. If we allow ourselves to forget that, we will do far more harm than a surge, or a cessation, of high-stakes standardized testing could ever do.

Watch a discussion of high stakes testing and the Atlanta scandal from the Melissa Harris-Perry show:


Visit NBCNews.com for breaking news, world news, and news about the economy

Sarah Carr is the author of Hope Against Hope, which tells the story of the New Orleans schools post-Katrina. She is also a contributing editor at The Hechinger Report, a nonprofit, nonpartisan education-news outlet based at Teachers College, Columbia University