The Anna Julia Cooper Center at Wake Forest University and the Center for Medicine, Health, and Society at Vanderbilt University are co-hosting three events over three years addressing the politics of health at the intersections of gender, race, and region.

In 2015, the AJC Center hosted the “Gender, Health, and the South” symposium at Wake Forest University. In 2016, MHS will host the second symposium, on “The Politics of Health in the South,” in Nashville.

Visit the website for this multi-year collaboration by clicking here

On April 16 and 17, 2015, the Anna Julia Cooper Center at Wake Forest University and the Center for Medicine, Health, and Society at Vanderbilt University hosted a day and a half symposium in Winston-Salem, North Carolina. The symposium brought together activists, scholars, and students to present original research and raise questions at the intersection of gender, race, region, and health. 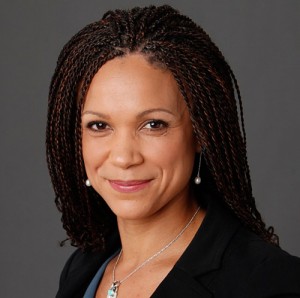 Melissa Harris-Perry is the Presidential Endowed Chair in Politics and International Affairs at Wake Forest University. There she is the Executive Director of the Pro Humanitate Institute and founding director of the Anna Julia Cooper Center on Gender, Race, and Politics in the South. She is the host of Melissa Harris-Perry, which broadcasts live on MSNBC on Saturdays and Sundays from 10AM to Noon. She is the author of the the award-winning Barbershops, Bibles, and BET: Everyday Talk and Black Political Thought, and Sister Citizen: Shame, Stereotypes, and Black Women in America. Harris-Perry received her B.A. degree in English from Wake Forest University and her Ph.D. degree in political science from Duke University. 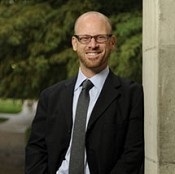 Jonathan Metzl is the Frederick B. Rentschler II Professor of Sociology and Psychiatry, and the Director of the Center for Medicine, Health, and Society, at Vanderbilt University in Nashville, Tennessee. He received his MD from the University of Missouri, MA in humanities/poetics and Psychiatric internship/residency from Stanford University, and PhD in American Culture from University of Michigan, A 2008 Guggenheim fellow, Professor Metzl has written extensively for medical, psychiatric, and popular publications. His books include The Protest Psychosis, Prozac on the Couch, and Against Health: How Health Became the New Morality.