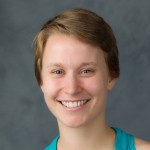 Sara Kugler is the Co-Director of the Anna Julia Cooper Center. She received her B.A. in Latin American Studies at Tulane University, and joined the Center in Fall of 2011. She has additionally worked as an Associate Producer at MSNBC on the show “Melissa Harris-Perry” and at the Greater New Orleans Fair Housing Action Center. 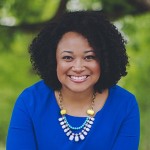 Danielle is the Assistant Director of Research and Curricular Support for the Anna Julia Cooper Center and Pro Humanitate Institute. She received her B.A. from North Carolina Central University, a Masters in Social Science from the University of Chicago, and a Ph.D. in Education from the University of North Carolina at Chapel Hill. Her research interests include black mothers and their experiences of youth mentoring programs, and first generation and underrepresented students’ access to college and graduate school. 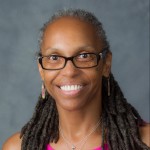 Rolisa Tutwyler serves as the Liaison to the Executive Director of the Pro Humanitate Institute and as the Program Administrator for the Anna Julia Cooper Center on Gender, Race and Politics in the South. Prior to coming to Wake Forest she was the client relations manager for Nextions, a consulting firm in Chicago. She also served as the project coordinator for the Center for the Study of Race, Politics and Culture at the University of Chicago.